We review the OnePlus 9 and 9 Pro smartphones' price, performance, battery life, and cameras. These feature-rich phones won't make you poor.

OnePlus' latest marketing tagline for the release of the new 9 series devices is Your Best Shot, but what they've actually done with the 9 and the 9 Pro is create their best shot at earning your dollars.

They continue to innovate in some very important areas with both devices, which is going to be a must as these devices compete, not only on features, but on cost now.

I've had both for a week now, but with OnePlus promising some big things, I'm going to go into a bit more detail with the Pro model. So let us take a look at what OnePlus is throwing at 2021, my one-week review.

Popular plans for the OnePlus 9 smartphone

Hey, this is going to be a lengthy review of both devices. So go ahead and click those chapter markers down there below. We've provided those so you can skip to the things that are most important to you.

The most notable changes in the lineup this year is OnePlus' price point and their new partnership with iconic photography brand Hasselblad.

OnePlus phones have been marketed as the top alternatives to phones costing hundreds of dollars more, to coin an overused phrase, flagship killers.

More accurately, they have been top-notch flagship alternatives, which are flagship devices in their own right. But the one area that they haven't quite consistently been able to fully match has been flagship cameras. And that's where this new partnership with Hasselblad comes in.

I can tell you that in my early testing against three other flagship devices, the results are very promising. My wife and I drove up the California coast recently for some R&R, and I tested the OnePlus Pro cameras with their new camera color science called Natural Color Calibration with Hasselblad, against the iPhone 12 Pro Max, Google Pixel 4a 5G, and Samsung Galaxy S21+.

I'll cover the results and observations from those trials, including some low light and 120 frame per second video comparisons in a separate video, but let's talk about the 9s and their differences.

So of course, the question everyone is going to ask is, "Should I buy the 9 or 9 Pro?"

Three things will factor into that answer. Number one, how much you're willing to pay for a phone, number two, what you really feel you need in a phone, and number three, what deals carriers are going to be offering?

At the end of the day, are the differences for the average user night and day? Nah. In my early testing, are any differences notable?

For some folks, absolutely. So what are those noticeable differences? The biggest difference is going to be the battery. They both ship with 4,500 milliamp-hour batteries, but in my testing this week, I found that with all of the options turned on with the 9 Pro and with the 9, I saw about an hour difference in battery life.

And if you want to use what came with your phone for travel, you'll need to buy a PD charging brick, one rated at 65 watts or above. With OnePlus Warp 65T, this charging dock works as advertised, charging a dead OnePlus Pro in around 45 minutes.

I'll be doing further testing with my 100-watt Omni charger from Anker and some other third-party PD chargers to see how well it holds up. 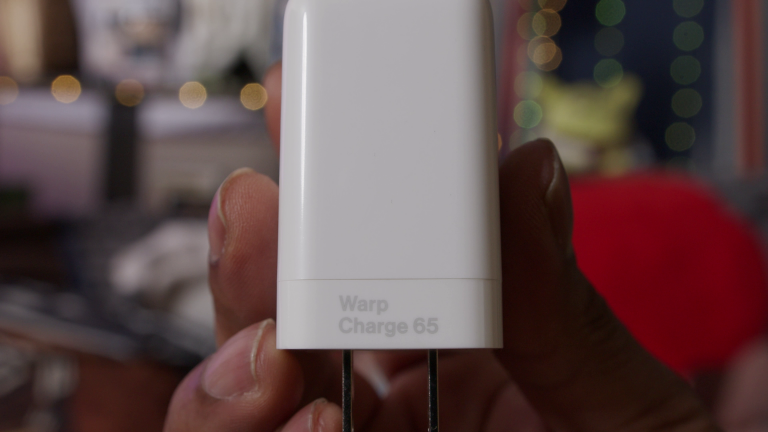 The next difference is in display brightness when watching certain content.

I watched through my list of videos, and there was a clear difference between the brightness of The Witcher, with the 9 Pro being brighter. That makes sense because the 9 Pro's display is rated at 1300 nits of brightness, while the 9's is rated at 1100.

If you're a hardcore gamer, playing Call of Duty via touchscreen and not a third-party controller, that's another area you'll likely see a difference at high level gaming.

The touch polling or responsiveness has been cranked way up on the 9 Pro to 360 Hz with their new Hyper Touch tech. I'm not a hardcore FPS player, so I'll be having my sons who play CoD put that claim through its paces as the feature currently works only with PUBG Mobile, Call of Duty Mobile, League of Legends, and Brawl Stars.

But I can tell you that in my time playing CoD Mobile, movement response was lightning quick, almost too fast for me. And of course, the games I played, CoD and Streets of Rage 4, both look absolutely beautiful on these displays.

So how are photos on the devices?

Actually, they're beautiful. Like I stated before, I'll have an in-depth comparison, but for this video, I'll note that there were times I'd take pictures with four different cameras, then ask my wife, who would be representative of the average consumer, as she isn't so much into tech as I am, well, not really at all, but she's a good sport about supporting me.

So I would take pics and then lay all four phones in front of her with their brightness all set to full, then ask her which picture she liked most.

And though it varied from pick to pick, she regularly picked the 9 Pro and what other phone as your two favorites for their vibrance and its night mode. This is the night mode photo that she chose as her favorite, over three other top-rated smartphone cameras.

On that trip I mentioned, we were sitting on the balcony of our hotel room, and I took a picture of the night sky. The 9 Pro's camera captured the most stars and had the best contrast and best compromise of black levels to graininess of all four phones.

Our naked eyes couldn't even see that many stars in the sky, to be honest. And in this dusk shot, my wife also chose OnePlus 9 Pro's camera and one other as her two favorites, but let's get into some other photos.

The front-facing camera captured beautiful low-light selfies, both standard and portrait mode. My Metro Stop photos on the 9 Pro were impressive. The palm fronds had great detail, as did the palms' trunks.

What was outstanding though, was the ultra-wide, which is the same on both cameras. The ultra-wide's night mode photos were some of the best catchers I've seen from any smartphone's ultra-wide cameras.

For edge-to-edge clarity, low noise, and sharpness of detail, OnePlus has some of the best ultra-wide shooters in the game in its 9 series of phones, and they actually take pretty good-looking macro shots as well.

One issue I did see with the difference between the two phones, beside the fact that one is a triple camera concept and the other's four cameras, OnePlus Hasselblad color science seemed to produce images which hued blue with the 9 Pro, compared to those images taken with the 9. With the 9 Pro, that blue-leaning processing goes away in Pro photo mode.

One other observation, the 9 Pro can appear aggressive with contrast, but that would be due to digital overlay HDR, or DOL-HDR, which I'll get into in depth in my camera comparison and review.

The good news is that OnePlus is placing a substantial investment in improving its cameras with R&D and over-the-air software updates so what we're seeing today isn't the final product, but a work in progress, which should improve over time.

And OnePlus also launched their new watch. So now we have phones, wireless chargers, earbuds, and watches, all working seamlessly together.

They're putting a lot of effort into providing consumers with an ecosystem of connected products, and I'm here for that. Competition is a good thing.

And Apple and Samsung could definitely use some competition, if at the very least, for nothing other than keeping costs in the realm of attainable by the average consumer. 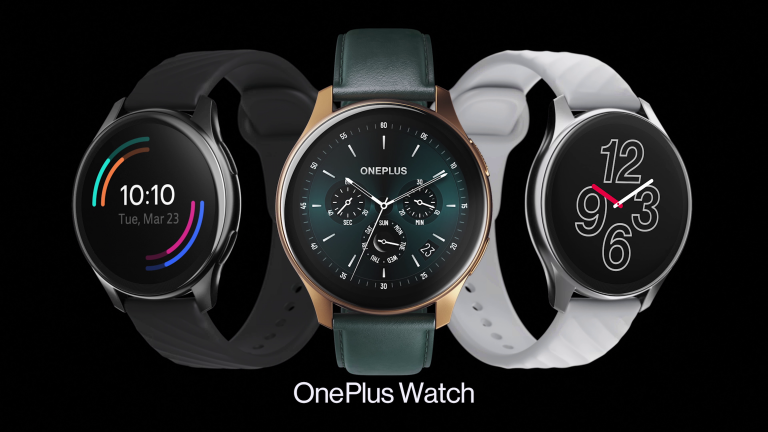 Recap: Is the OnePlus 9 or 9 Pro smartphone right for you?

So which one are you going to buy? Which seems like the best fit for your lifestyle?

I've been pretty impressed with some aspects of what the Hasselblad partnership has produced, and Android 11 with Oxygen 11 is a wonderful operating system duo. And of course, the media experience from the HDR plus and fluid 2.0 display on the 9 Pro to the stereo speakers with Dolby Atmos on both is one of the best in your pocket, especially with the OnePlus 9 Pro.

After one week, it looks like I'll be able to recommend both devices, but longer term usage may uncover some red flags, who knows?

I think the primary thing that is going to flag hardcore OnePlus fanboys is the price point of the Pro.

While it undercuts other devices in price, let's say the iPhone 12 by about $30, the reputation for undercutting flagships by hundreds may be a tough thing to grow out of.

To that end, I will say this, many phones this year cut features to bring you pandemic pricing, while OnePlus added features that are important. And it's showing that they want to stomp with the big dogs, with their commitment to camera technology and still undercut other manufacturers' pandemic pricing. I'm here for that kind of competition. And that's that. I have spoken.