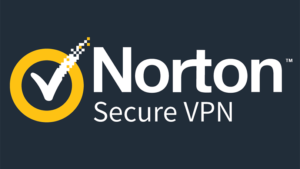 Overall Rating 4 out of 5
Innovative ad blocker and tracker
Flexible pricing plan
Unusual 60-day money-back guarantee
View Plans
https://www.reviews.org/internet-service/norton-secure-vpn-review/
Norton Secure VPN (backed by Symantec) includes a unique ad blocker, flexible pricing, and a way to pick how many connections you want to use as part of your paid plan.
May 19, 2020

Norton Secure VPN has one clear advantage over every other VPN client we’ve tested: it’s made by a well-known company. Norton Secure is part of Symantec, which formed way back in 1982. With most VPN clients, the company is usually much newer.

The level of trust from a company that has been around for so long helps establish trust, which is really what it’s all about when it comes to a VPN. You can expect the app to work, that the tech support will be available and professional—that you are not dealing with a tiny company.

In terms of what Norton Secure VPN offers, it’s somewhat standard. The client includes a unique ad blocker that shows you all of the ads it has tracked during the month. Beyond that, there’s a flexible pricing plan and a way to pick how many connections you want to use as part of your paid plan. It’s not the most robust VPN, but it is backed by a robust company known worldwide for its powerful security software.

Norton Secure VPN offers flexibility:
A flexible approach to the premium plans means you pay for the device connections you need (one, five, or ten at a time). 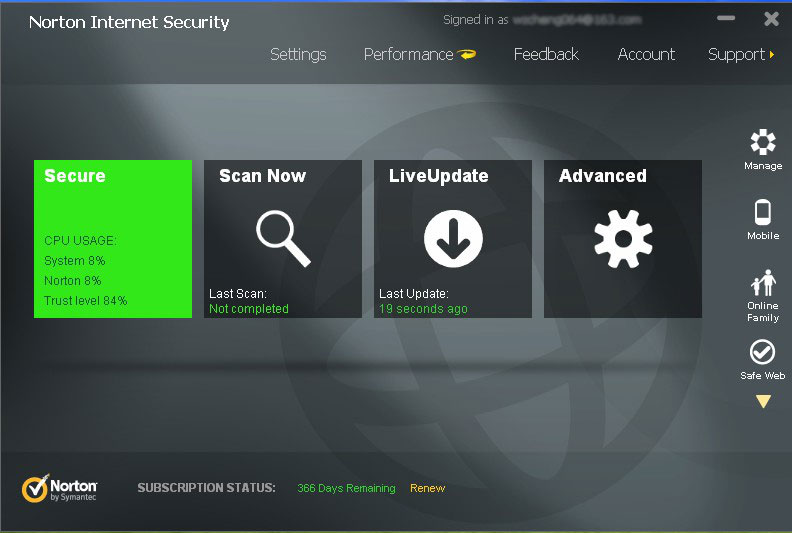 Flexibility is a major benefit to using any VPN. Some companies nickel and dime you with a myriad of options—you can pay for each country and each connection, for example. That can be confusing because you have to examine all of the features.

Norton Secure VPN lays it all out according to the number of devices you want to use at one time, although understanding the pricing strategy can be confusing. You can pay for one device connection (at $3.33 per month), five device connections at once (the same price for a limited time), or ten connections (at $5 per month).

Since some users might forget they even pay annually, it could be a surprise when the plan renews at the higher cost.

Most VPN clients, such as ExpressVPN and NordVPN, let you pay by the month and also won’t automatically renew at a higher annual rate.

The included ad blocker tracks the number of blocked ads. 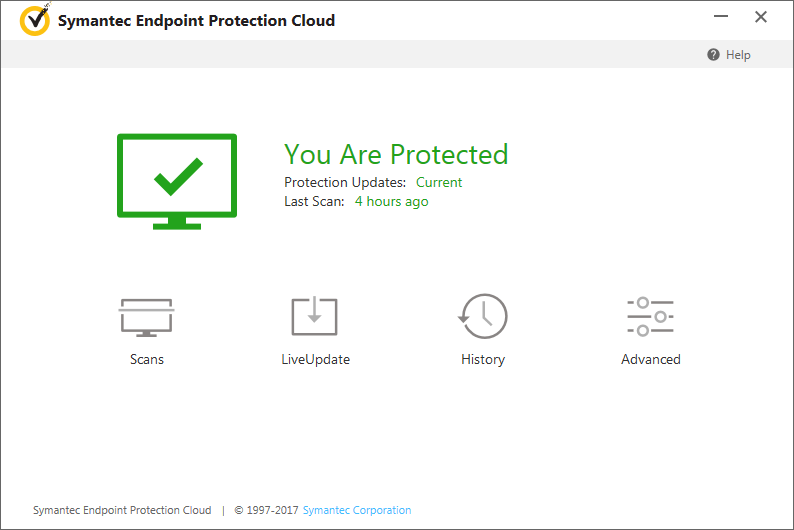 This is helpful because you can monitor the ads you block right in the VPN as you enable or disable the connection. In one quick glance, for example, you can see that you have blocked a few hundred apps in only a week. One note here is that not all sites will work properly when an ad blocker is enabled. More and more sites are not allowing them.

An unusual way to pay for the connections you need.

Norton Secure VPN is different from other VPN clients in that you can select the number of device connections you want from one, five, or up to ten.

Some VPN clients provide a flexible payment model, usually based on how long you set up the annual payment plan. For example, CyberGhost lets you choose a low-cost 18-month plan that works out to only $3.15 per month on average. Windscribe also lets you add server and country connections and pay only for the ones you need.

We like that Norton Secure VPN mixes it up and lets you pay according to your device needs rather than enticing you with the “longer you stay, the less you pay” angle of other VPN clients. That said Norton Secure VPN only offers one-year and five-year plans, so keep in mind that you’re on the hook for at least a year no matter which option you choose.

The money-back guarantee is much longer than most.

In all of our VPN client testing, we have rarely come across a money-back guarantee to match Norton Secure VPN—which offers a 60-day guarantee. It means if you find the VPN adds too much overhead or the interface is clunky and confusing, you can request a full refund. Most VPN clients offer a 30-day trial or as little as a seven-day trial.

Who it’s best for: Those with multiple devices they need to secure.
Why we recommend it: All plans are annual so you’ll get the best value (and more devices) with the ten-device connection.

Data effective 4/20/2020. Offers and availability vary by location and are subject to change.

Norton Secure VPN has one obvious advantage over other clients: It’s made by a reliable and well-known company. Symantec is well-established in the security field—perhaps the most well-known security company on the planet. That alone makes Norton Secure VPN worth considering, on top of the flexible pay plans.

How many connections do you need?

We all tend to own multiple gadgets. You might have a couple of smartphones, laptops, and a desktop. With one account, you can also protect other people in your immediate family. That may mean the ten-device plan is the right one for you.

Find the best internet providers to pair with your VPN.